I still wasn't exactly sure why my Particle Photons were sometimes dying violently when I connected them to servos. Often the death was accompanied by a plume of electric smoke, a little whiff of scary.

I went on the Particle community boards to try to figure it out.

Slowly a theory emerged: there were power issues (volts 'n' amps) that I was blissfully unaware of, and had been probably just avoiding, without being aware of it.

But now I had to address them. $19 (the cost of a Photon) is too high a price to pay for my mistakes.

This discussion in particular -- Killed my Photon... How? -- focused my attention. It made me feel like I had been living on borrowed time.

Turns out that servos operate at the limits of the Photon, in terms of volts, and amps. A little too much torque, a small, dirty spike in electricity, and it's curtains for the Photon.

So I decided to get serious about servos.

And HobbyKing, which also has a good Servo section.

Adafruit put servos in context, in their Motor Selection Guide.

For example it has this: a table that summarizes common color schemes. A useful mnemonic is that the most drab color (black or brown) is usually ground, and red is usually the power supply.

Why Servos are Worth It

Because: 180 degrees of motion.

And stops anywhere along the way. And you can put on the brakes at any point, and wait for a few seconds.  And then start back up again, in a different direction if you want to.

A continuous servo, an almost trivial variation, can spin 360 degrees, in both directions, and stop suddenly, and wait, and start spinning again.

Think of the possibilities for using servos to power these hand-cranked automata: 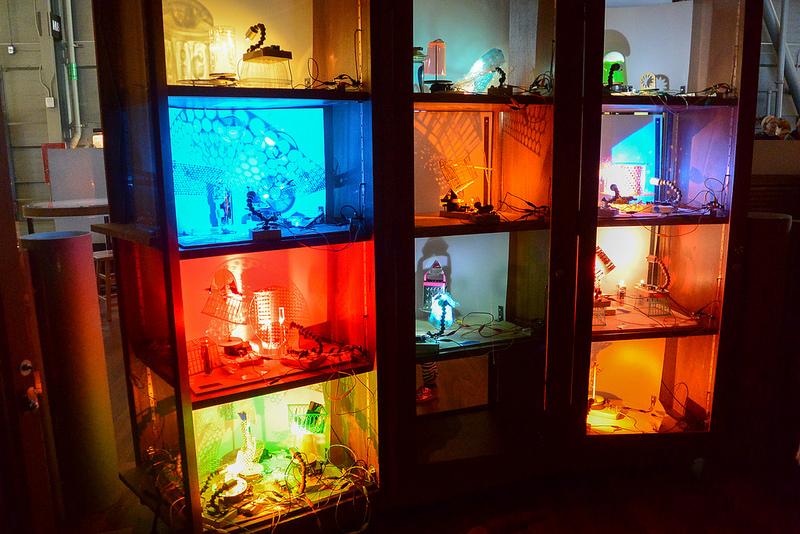 Light Play, at the Exploratorium in San Francisco

Or some variation on Paper Signals, which, significantly, relies on servos to make the vision work. 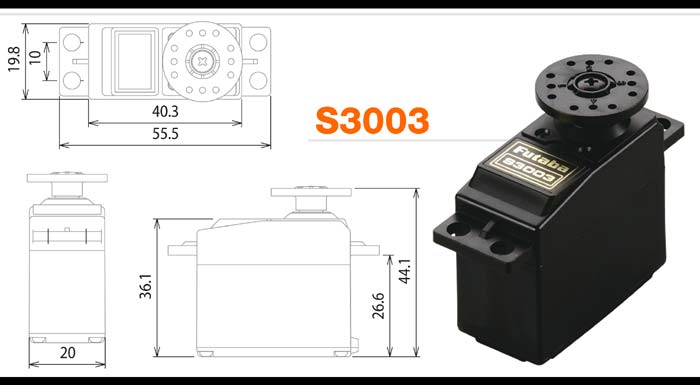 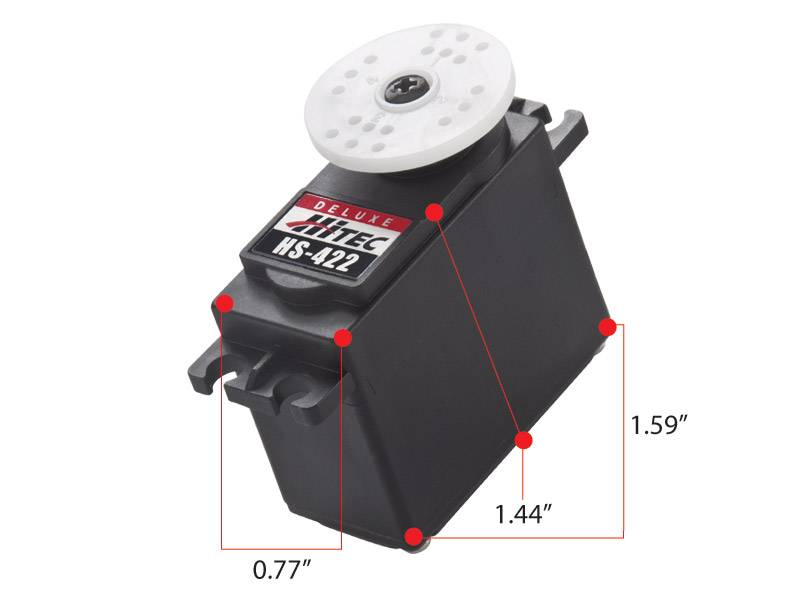 When they arrived, I eagerly consulted the datasheets for both servos. And I was disappointed to learn that the power-consuming information was sketchy.

I did find some additional power advice on the Particle community boards, re: servos.

Consider adding extra capacitors to the power supply +V and GND such as 0.1uF and say 47uF electrolytic near each servo and the Photon.

Servos can generate a good deal of electrical noise back on to their power supply and so extra filtering can't hurt. You might not need all servos to have the extra caps or you might try having them just at the Photon. Experiment and see.

The motors in the servos generate electrical noise on their power supply connection when they run, plus they can draw a lot of current when the motor goes from a stop to a start and that can cause low-voltage conditions for the other things being powered by the same supply. The capacitors filter the noise and help supply extra temporary current when the motor starts up. The low-value 0.1uF helps with high frequency noise and the larger valued (say) 47uF helps with temporary current and low frequency noise.

This is beneficial since the Photon will work better with a "clean" power supply that does not have noise or low-voltage conditions. You might only need one pair or you might need many depending on your wiring and current needs with multiple servos running at the same time or starting and stopping often. Start with one pair and add as needed--they are cheap parts.