What this has to do with placemaking

After walking every day past dazed visitors, and costumed guides in Revolutionary War attire (above), it dawned on me: it’s tough being a tourist in Boston.

Back at the dawn of the web, when I worked at O’Reilly Media, CEO Tim O’Reilly used to talk about “information pain.” Back then the pain was around building web sites, and navigating the internet.

Now I was seeing a slightly different kind of information pain every day, whenever I stepped outside: visitors who didn’t know what to do next, or what they should be doing. And what’s worth doing in Boston anyway?

I decided to see if "mixed reality" -- a loose catch-all term to describe the intersection of the latest information technologies -- augmented reality, virtual reality, and the Internet of Things -- could be pressed into the service of this challenge.

Could those technologies help convey a more interesting sense of these places?

I wasn't aware, at the time, that there is a big catchall term for this pursuit: "placemaking."

I started up a companion site, Boston Detours, to generate some locations that might inspire a mixed reality treatment.

I wasn't aware, at the time, that there is a big catchall term for this pursuit: "placemaking."

It's a much bigger concept than my "mixed-reality-meets-place" idea, and eventually placemaking took over the project.

(With the arrival of the COVID-19 pandemic, a few years later, a new kind of information pain surfaced -- one that also presented a placemaking challenge and invited a technology response. More on this in Season 3.)

But before all that -- the "placemaking" and the Covid response -- I had to assemble my mixed reality tools.

In the meantime, as a bonus track, here are two more costumed guides that I pointed my phone at. Unless I was in a rush, I always stopped to listen to them for a minute or two.

The two phrases I heard most often: "Despite what you were taught in school..." and "What really happened..."

I also heard those phrases spilling from the Duck Boats that ply this neighborhood. 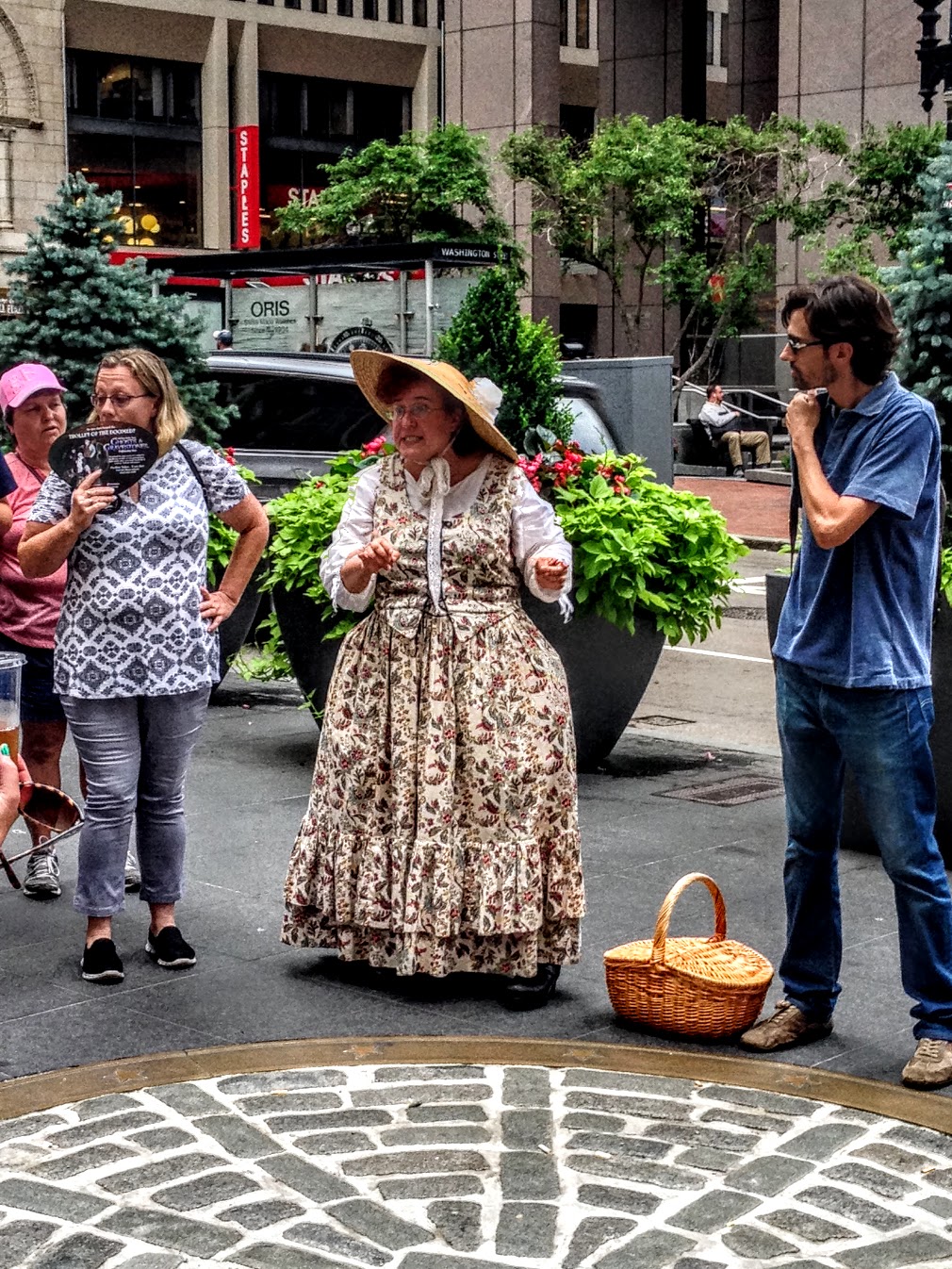 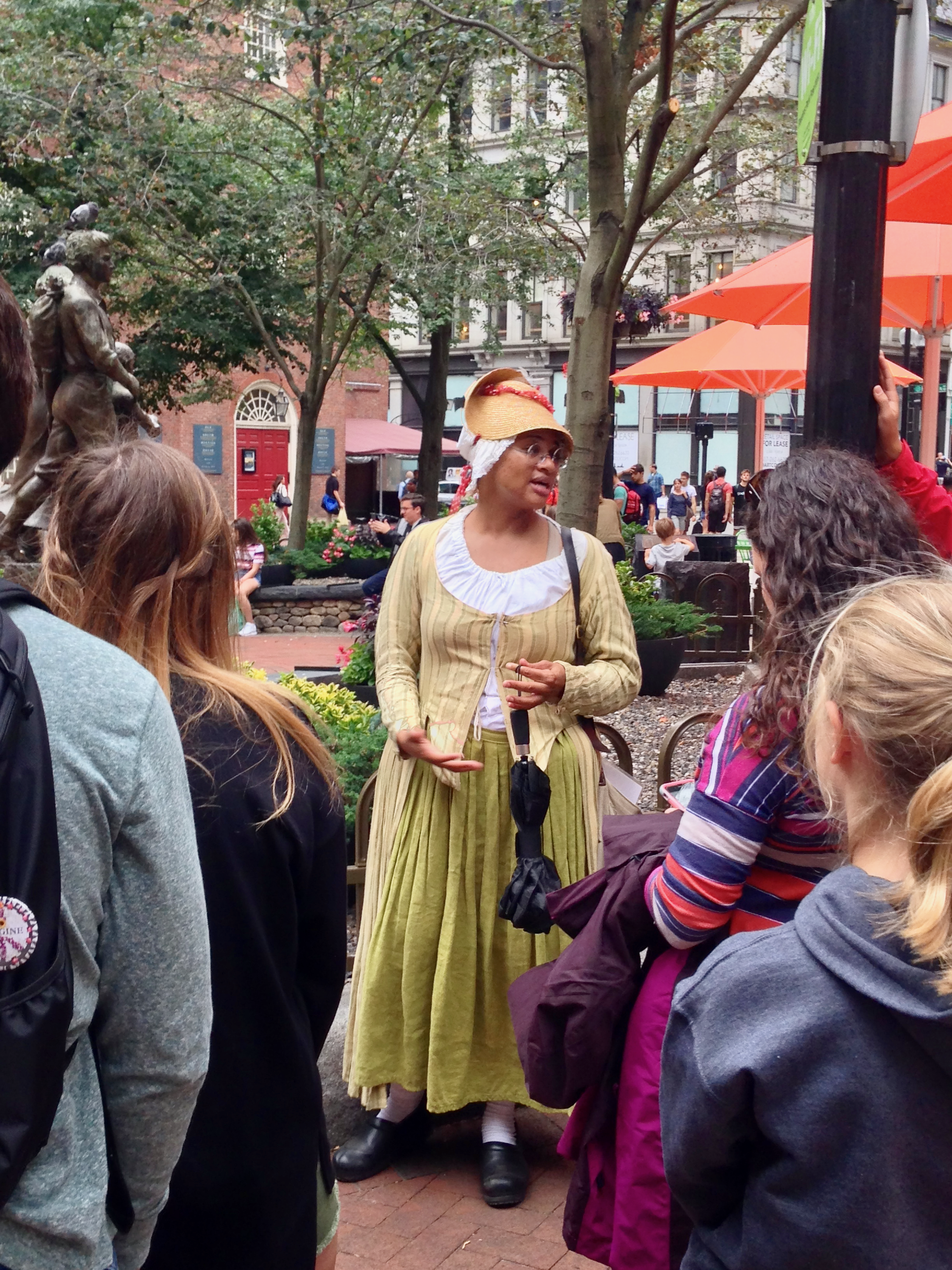 Roll some mixed reality into this space