But first, I had to build the gumball box and mechanism. Only two challenges:

I solved one half of problem #1 by going to 100k Garages.

100kGarages was started in 2008 by ShopBot Tools, Inc., one of the largest manufacturers of CNC digital fabrication tools, in collaboration with Ponoko, the creator of Personal Factory (software for the maker movement).

I had actually met the founder of ShopBot Tools, and his wife, and his loose crew of tool guys, at a series of Maker Faires. I remember that he was a former college professor who became captivated by the Maker movement. I posted the plans to the site, with a proposed payment of $50.

Within 24 hours, I received a bid from a guy with a shop in upstate N.Y. He said he could laser cut the design in wood, and ship it, for $50. Deal.

A few hours later, I received another inquiry about the job, from a guy in Pennsylvania. I told him the job had already been awarded, but asked him if he would let me know what he was planning on bidding.

That way we could both learn something.

That made me feel like at least I was in the ballpark, in terms of the estimated cost.

I also felt that awarding jobs on 100k Garages was just different.

About a week later, a small box, about the size of a shoebox, arrived on my doorstep, densely packed with laser-cut 1/8"-thick slabs of wood.

Now I had to face the second half of Problem #1: I had the materials, yes, but how to purchase the hardware and assemble them?

I also had to adjust the box to remove the large "knock" board on the front.

It took me a few nights at Cambridge Hackspace to hack it into shape, using a variety of saws, drills, files, and a cool tool called a dremel. 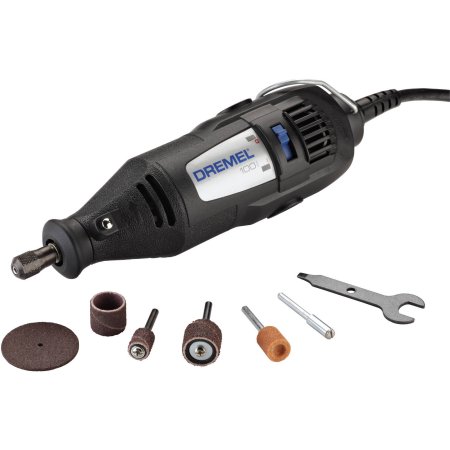 Unfortunately, the result looked like hell: a ramshackle shed of a gumball machine.

It reminded me of an album cover by one of my favorite bands: Ghost-Note. 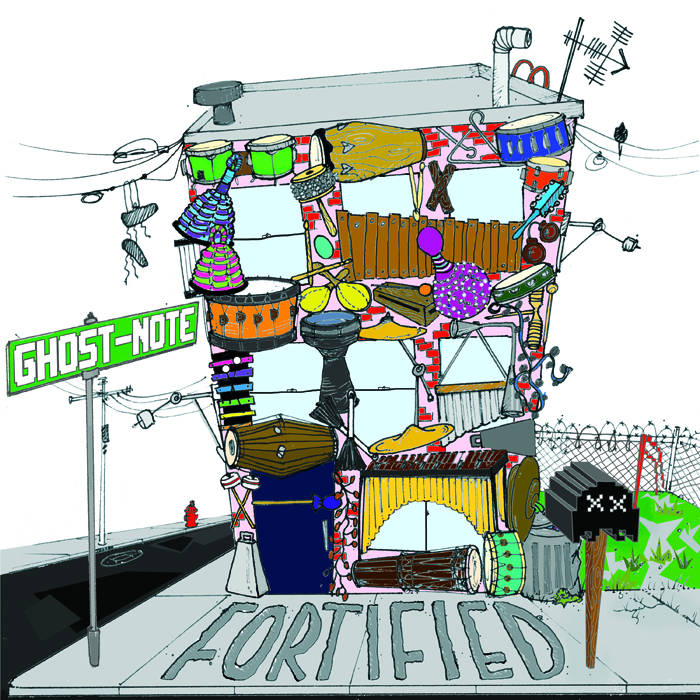 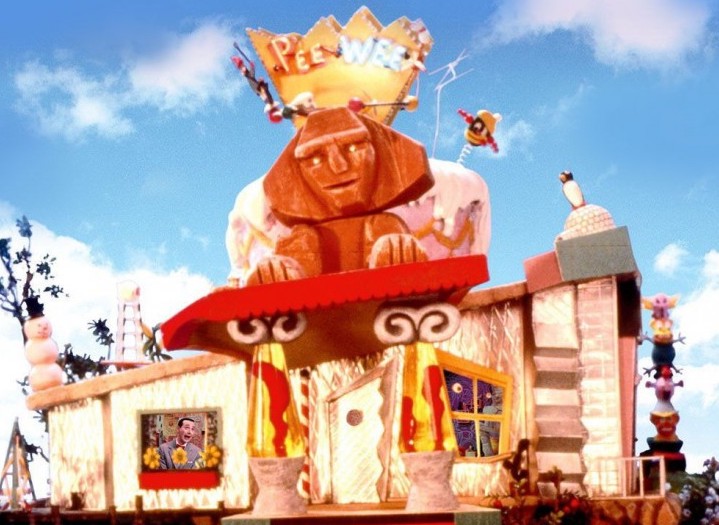 And the Stata Center at MIT, designed by Frank Gehry.

Regardless, I went ahead and hooked up a servo to my crude dispensing wheel.  And it dispensed a gumball, most of the time.

The mechanism was cranky, not smooth: it lurched, and grabbed a gumball.

Here's another picture of how the guts of the thing are supposed to work: 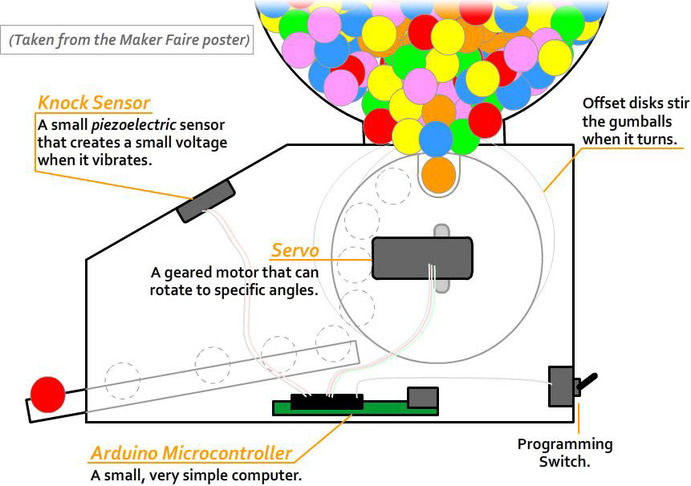