So what's the big difference between a stepper and a servo?

It's about the poles.

A pole is an area of a motor where a North or South magnetic pole is generated either by a permanet magnet or by passing current through the coils of a winding.

Steppers don't require encoders since they can accurately move between their many poles whereas servos, with few poles, require an encoder to keep track of their position. Steppers simply move incrementally using pulses, while servo's read the difference between the motors encoder and the commanded position, and adjust the current required to move.

It's about the poles

I stole much of the above from a very good Stepper v Servo explanation from AMCI, which makes stepper systems. What I like about it is that it paints a vivid portrait of a stepper motor accurately moving between a forest of poles, notching it's way around, and ready to stop on a precise step.

I found my way to the AMCI after a number of Cambridge Hackspace guys, mentioned, politely, "you really should move up to a stepper motor." It would come up, inevitably, after the servo at the center of the gumball machine started chattering or balking or jamming.

Also the first time I talked to Jack Greenfield about a new version of the Mixed Reality Gumball Machine, and I mentioned stepper motors, he was like, "Oh yeah, you're going to want to use a stepper."

Here's a very solid explanation of the difference: Choosing Between Stepper Motors or Servo Motors. The author does a good job of explaining why it's simpler to be accurate with a stepper motor, compared to a servo. A servo, which needs an encoder, basically needs to remember where it was, and calculate what it has to do to get to the new position.

A stepper motor just goes there.

Here are some more helpful resources: 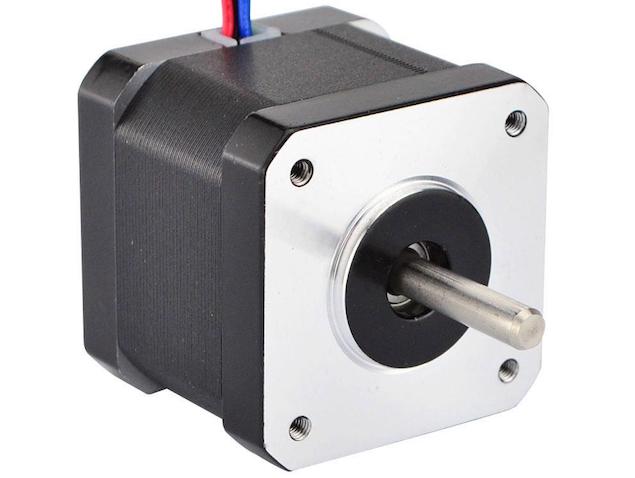 A stepper needs an additional piece of hardware: a "controller board." Evan's recommendation: a Polulu board, below. 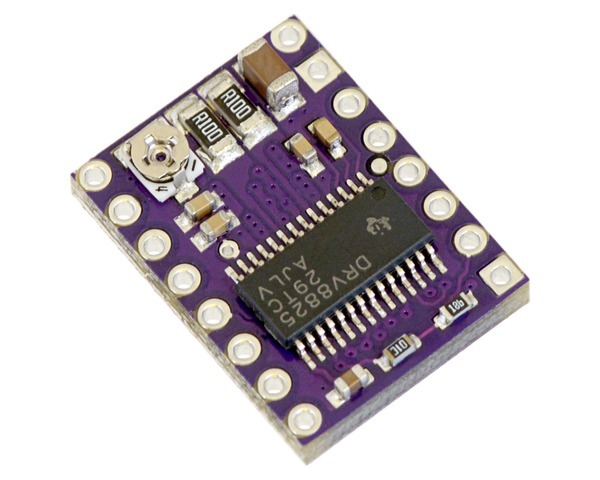 More on stepper boards next time.